The Heart & Vascular Institute at Maimonides provides patients with lifesaving treatment for a wide variety of cardiovascular health conditions. This world-class team of cardiovascular specialists and surgeons have earned distinctions including ranking among Healthgrades America’s 50 Best Hospitals for Cardiac Surgery for two years running.

These accolades come as a direct result of the excellent, patient-centered model of care they prioritize for each and every patient. Rohan Patel, MD, FACC and Benjamin Youdelman, MD are among the skilled doctors who treat patients, often in a time of great need. This was the case for Isolde, a patient of Dr. Patel’s who need immediate medical attention for atrial fibrillation (AFib) in June of last year.

Coordinating a Transfer of Care After An Unexpected Diagnosis

Isolde, an electrical engineer by trade, works in public safety in New York City. She maintains an active lifestyle, so it was quite the surprise when she learned she had AFib after a trip to urgent care. On that fateful day, she sought care because of pain in her shoulder and left arm. Little did she know she would need surgery that very same day.

After examining her, urgent care clinicians diagnosed Isolde with AFib, which is an arrhythmia that causes the atria of the heart to shudder. Her diagnosis was a complete surprise as Isolde had written off her symptoms as signs of aging.

“The urgent care contacted an ambulance to take me to a hospital immediately,” Isolde recalls. “When the ambulance came to get me, the paramedics encouraged me to come to Maimonides and I trusted their judgement.”

When Isolde reached Maimonides, Dr. Patel took charge of her care. “She was suffering from persistent AFib, which wasn’t responding to traditional conservative measures and medications,” he explained. “It was reducing her heart function and causing heart failure.”

In addition to the symptoms Isolde experienced, her AFib put her at risk for stroke and several other life-threatening cardiovascular conditions. These risks can’t be overstated. One (1) in 3 people who have a stroke also have AFib, so appropriate and timely treatment is critical for improved patient outcomes.

So, Dr. Patel opted for ablation to stabilize Isolde’s condition. “We have a comprehensive atrial fibrillation ablation program at Maimonides. This includes pulsed field ablation and convergent hybrid AFib ablation, which sets us apart from 99% of other centers across the US,” he said.

These advanced treatments are “best applied with coordination between electrophysiologists and cardiothoracic surgeons,” Dr. Youdelman explains. “Together, we use all available technology at our disposal to treat the risk of embolization, hemodynamic problems, and symptoms of atrial fibrillation.”

A Full Recovery and Return to Everyday Activities 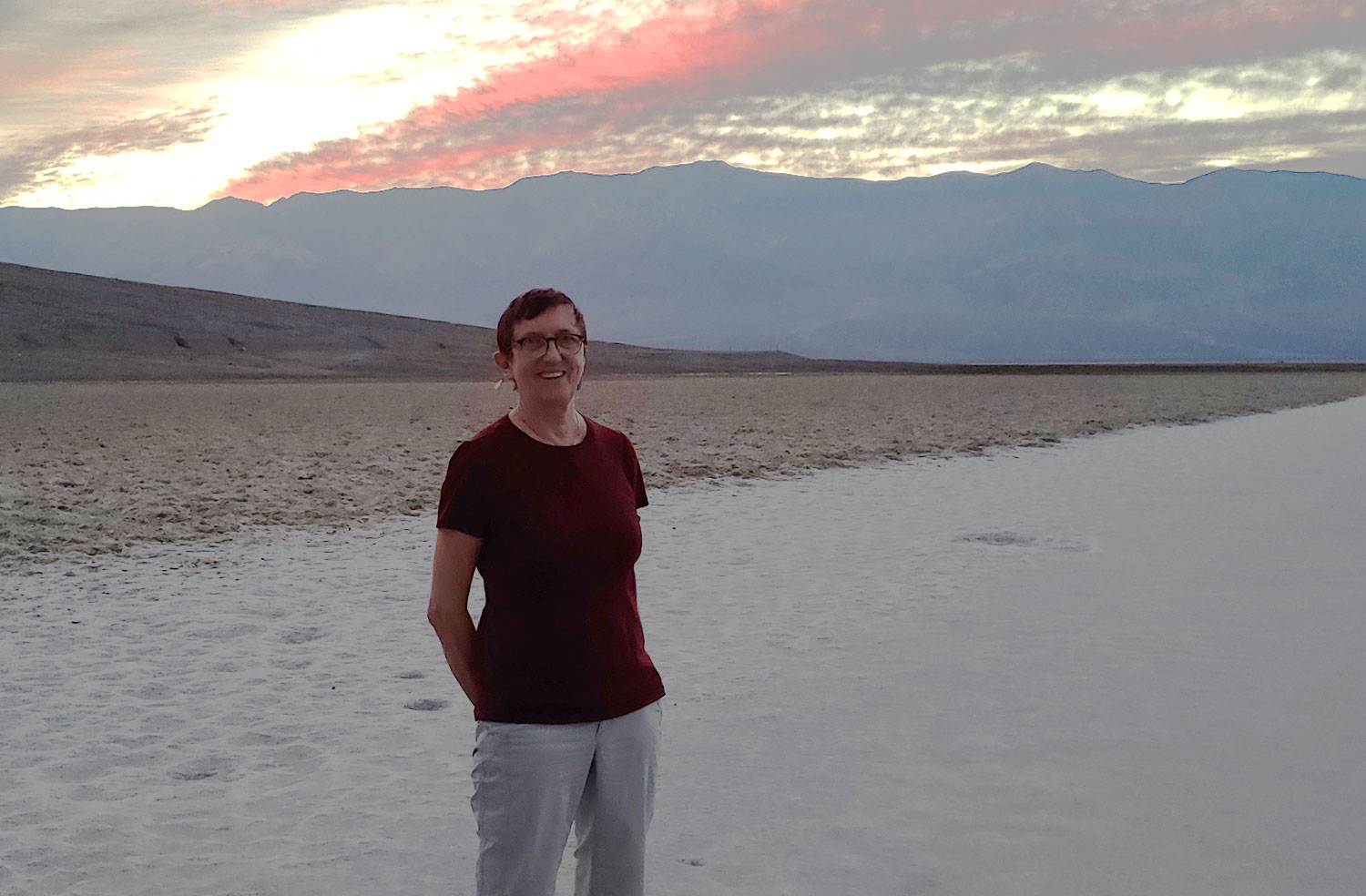 “Isolde underwent ablation and had complete recovery of her heart function within six months,” Dr. Patel shared. “In fact, she hasn’t had AFib since!”

“Watching her symptoms go away and regaining her full quality of life gives me significant hope that, with continuing improvements in the field, we can achieve similar successes for all AFib patients if we see them early and can treat them aggressively from the outset.”

“Coming to Maimonides puts you in the best of care if you have a heart condition,” Isolde said. “Go to Maimonides and you will be well taken care of!” The otolaryngology team at Maimonides is expanding with the addition of ear, nose, and throat (ENT) specialists Jana Ghulmiyyah, MD and Prayag Patel, MD.